Master Henry Agri began his Martial Arts education at a very early age. When he was just thirteen years old he had the pleasure of teaching acclaimed comedienne and actor Adam Sandler in Manchester, NH. In 1986 Master Agri was awarded his 1st degree black belt in Kenpo Karate. He was one of the youngest Kenpo instructors in New England to run a full-time martial arts school at age 16. Upon graduating from high school Master Agri joined the United States Marine Corp where he was quickly promoted to special services. After an honorable discharge from United States Military Service Master Agri pursued and attained simultaneous degrees in Criminology and Psychology all the while continuing his American Kenpo training and founding the Palm Beach University Martial Arts and Self Defense Club.

American Kenpo Master Henry Agri opened his Grafton, MA location in 2004. Agri’s Martial Arts & Self Defense has been educating and serving the Central Massachusetts community for the last 13 years.

Today Master Henry Agri runs his successful Kenpo school while balancing family life and pursuing his Master’s Degree in Clinical Psychology. This fall Master Henry can be seen in an upcoming Netflix Movie starring Adam Sandler and David Spade (visit our Facebook Page to stay up to date on exciting changes happening!). 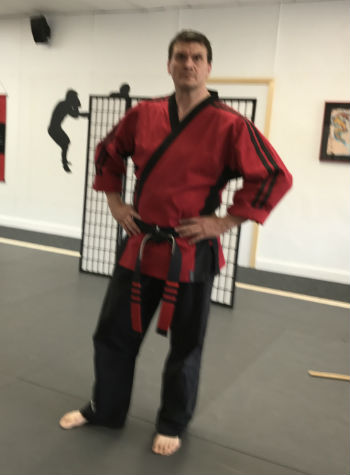 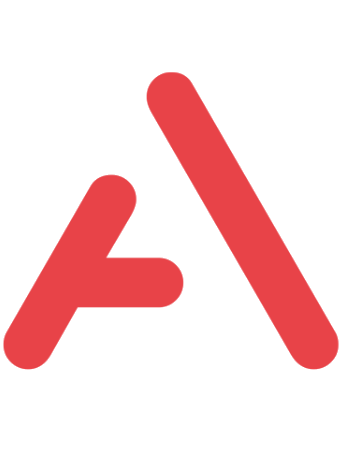 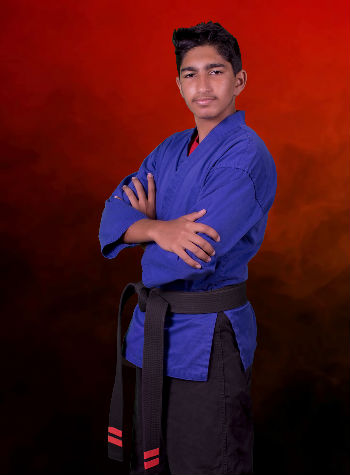 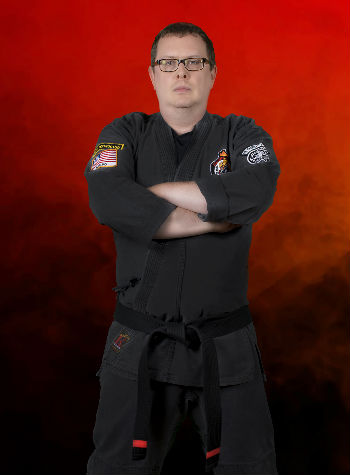 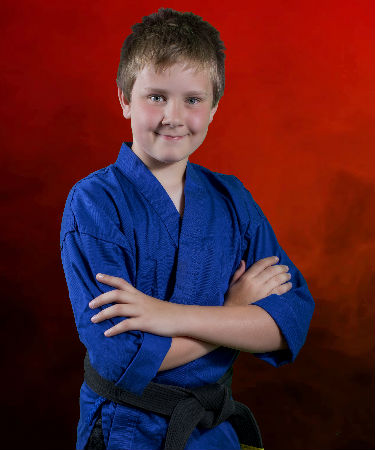 Pay for your first month and receive your uniform for free. This offer is for a limited time only.

American Kenpo (/ˈkɛmpoʊ/, pronounced KeMpo) is a martial art characterized by the use of quick and powerful strikes delivered from all of the body’s natural weapons, powered by rapid stance transitions. The beginner is introduced to numerous basics that comprise the system taught through the vehicle of scripted ideal scenarios that give instructors a platform from which to introduce the concepts and principles that Ed Parker emphasized in his teachings of American Kenpo.

The purpose of training in this manner is to increase coordination and continuity with linear and circular motion, each basic movement when executed correctly loads the next move, keeping the adversaries’ dimensional zones in check, limiting their ability to retaliate. If the adversary does not react as the technique sequence anticipates, the skilled Kenpo practitioner is able to seamlessly transition into an appropriate action drawn spontaneously from the subconscious state.

Founded and codified by Ed Parker, American Kenpo is primarily a self-defense combat system. Senior Grand Master Parker made significant modifications to the original art of Kenpo that he learned in Hawaii, throughout his life, introducing or changing principles, theories, and concepts of motion, as well as terminology. He emphasized tailoring Kenpo to the individual and encouraged his students to explore those martial areas not yet fully explored.

He left behind a number of instructors who honor his teachings by teach many different versions of American Kenpo, as Senior Grandmaster Parker decided not to name a single successor to his art, leaving each of his senior students to carry on his teachings in their own way.

Experience Matters! Learn More about Us!

Have questions for us? Fill out a brief form and we’ll make sure to get back to you!